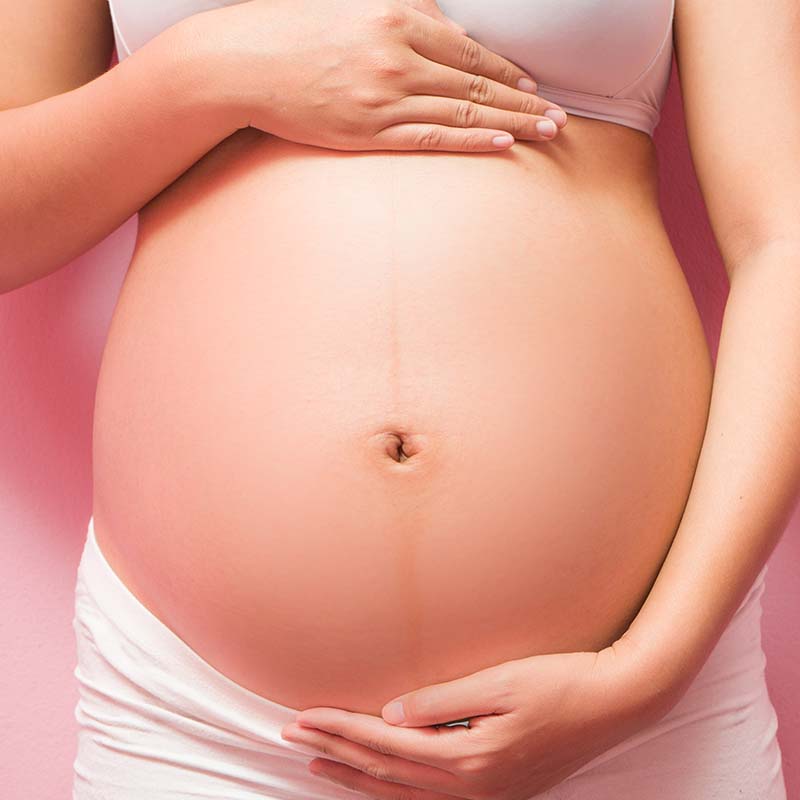 Any birth before 37 weeks of gestation is considered premature. Premature births represent an unsolved problem that affects 14.94 million babies globally. It is the leading cause of infant mortality, and those who survived may develop serious health problems. Premature birth is also associated with high costs for healthcare systems (more than 50,000€ per baby, a total of €20 billion in Europe per year). Even half of the premature births are due to unknown reasons; one of the main causes may be a weakness of the cervix.

In this context, Pregnolia wants to improve pregnancy care by developing a reliable device capable of measuring cervical tissue stiffness. Its pain-free test has twice the sensitivity of ultrasounds, which is the current prevention method, and it is very easy to integrate into gynaecological consultations.

With the use of Pregnolia, 80% of possible premature births could be treated and prevented. In that way, Pregnolia not only would reduce healthcare costs but also would impact on the reduction of infant and neonatal mortality worldwide.