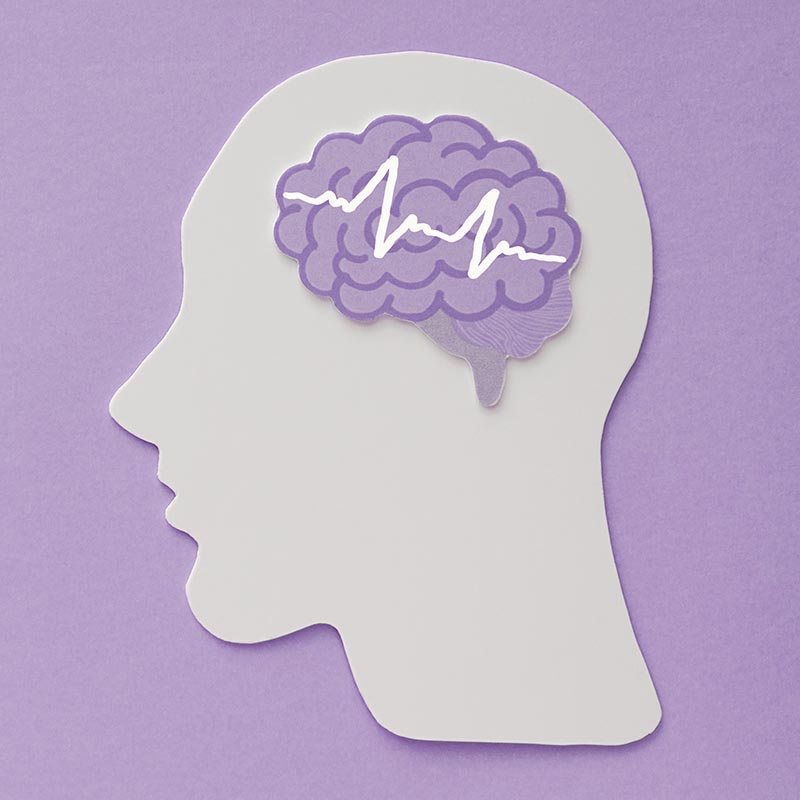 Dementia is one of the most common problems of our ageing society. This condition, which 60-80% of cases correspond to Alzheimer’s disease (AD), affects around 50 million people worldwide. It also involves nearly trillion-dollar costs per year. This issue, far from disappearing, is expected to continue increasing in the following decades.

Among treatments under development, PET scanners are a gold standard of detection of AD’s biomarkers. However, these scanners’ size and price make their standardization hard.

In order to alleviate this situation, Positrigo has developed NeuroLF, a brain scanner ten times cheaper (just one NeuroLF scanner would save up to 200.000 dollars per year) and five times smaller than traditional scanners. These characteristics of NeuroLF will allow a significant increase in PET examinations, making brain scanning affordable and detecting more Alzheimer cases. This project has counted on the support of ETH Zurich, the University of Heidelberg, and business and medical advisors from all over the world due to its expected impact.