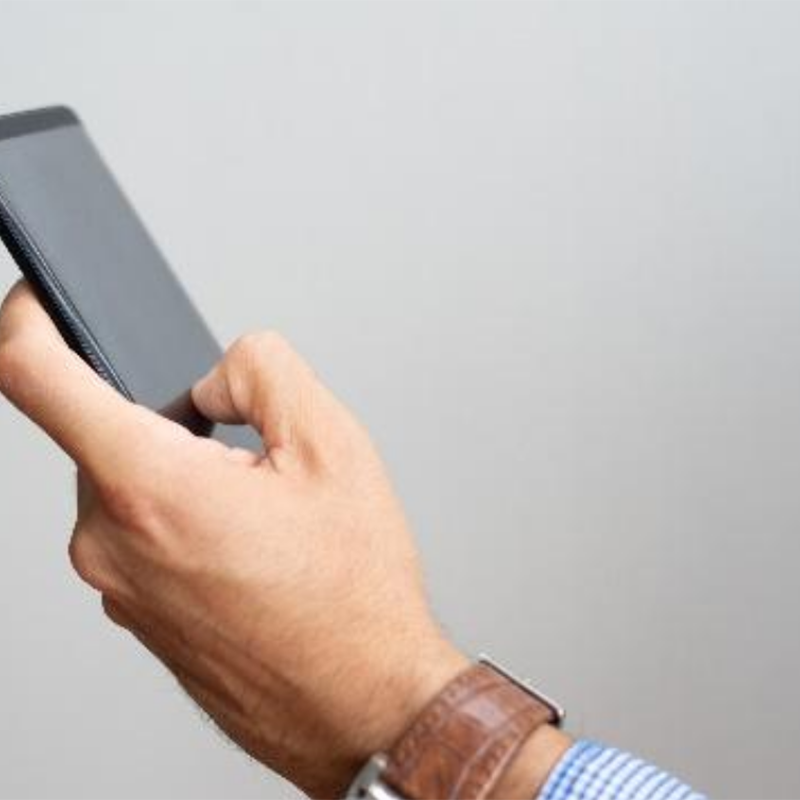 Thanks to the advancement of technology, writing on devices such as phones and tablets has become possible. The digitalization of the handwriting causes a strong increase in battery consumption and induces a reduced autonomy of the device, causing overheating. In addition, enabling the function on large screens, such as televisions and digital whiteboards, requires several additional manufacturing steps ranging from the coating of the material to the electrical circuits and control electronics, which also results in high product acquisition costs.

That is why Nanoga has developed its NANOGA Digital Layer project, a glass that will allow the digitalization of handwriting on smartphones, tablets, notebooks and televisions. The technology consists of a fully transparent passive quantum nano layer incorporated in a glass, and a UV-capable stylus to manipulate the ink. The cover glass has a zero impact on the device’s battery, which increases the life of the battery and reduces production costs by up to 75%.