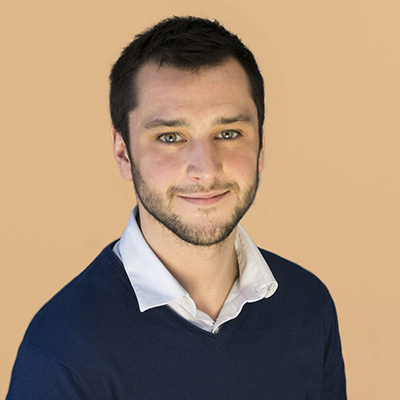 Pierre is French and began his undergraduate education with a Higher School Preparatory Classes of Sciences then opted for a degree in Economics (Université François Rabelais, Tours and Universidad de Sevilla) and continued with a Master’s degree in “Management of European Affairs” (Université de Lille). During his time at University he was acting as Vice-President and Head of Partnerships for the Erasmus Student Network Lille to promote international mobility and to help international students. He is interested in positive impact technologies and is responsible for building partnerships and draws pioneering clients to Evolution´s commercialisation services all over Europe, with a special focus on the francophone world. Pierre is comfortable working in French, English, and Spanish. Being a frequent traveler Pierre increased his capability for adaptation and open-mindedness. In short, Pierre is a bon vivant.