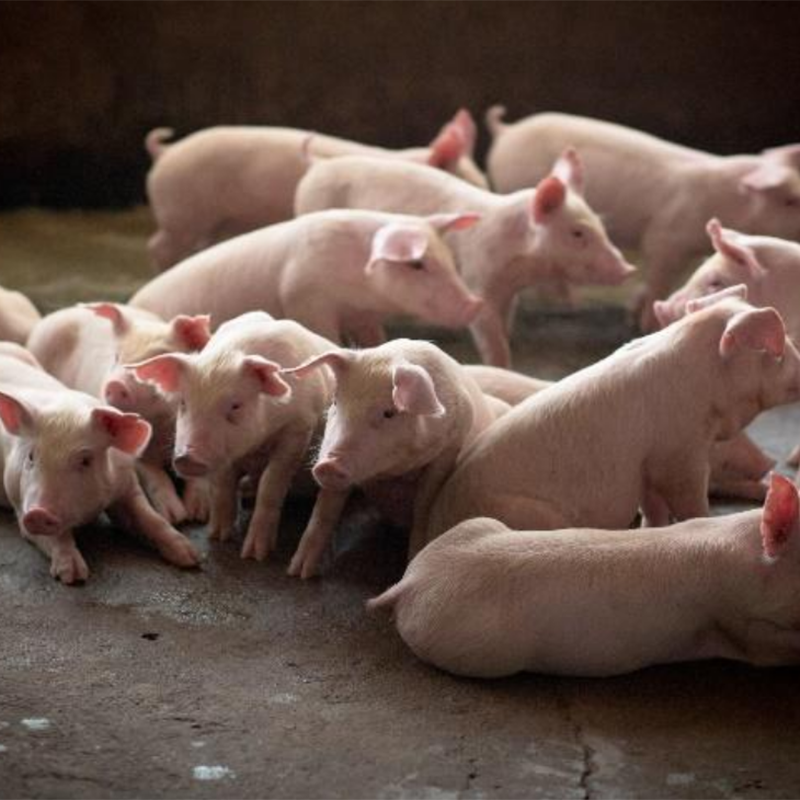 PigCHAMP Pro Europa is an independent company established in September 2000. It’s aimed to the provision of applied research services, data management and productivity analysis in livestock, veterinary services and training. It is located in Segovia since its creation and develops its activity both nationally and internationally, where 70% of its turnover comes from. Its team consists of veterinarians for the most part, but also agronomists, telecommunications technicians and programmers.

In their industry, Porcine Reproductive and Respiratory Syndrome (PRRS) is one of the viral infections with the highest incidence and economic impact on pig farms around the world. This virus affects the animal’s immune system and can cause abortions, especially at the end of the gestation period.

In order to combat this disease on their farms, PigCHAMP Pro Europa began to investigate the movements of workers and how they affected the health of pigs, structuring a computer system that, through sensors, established what are the parameters of movement that pose a risk.

This project called Prrsons, was initially planned to fight against this disease. Shortly it began to be used to predict disease outbreaks knowing the immunological status of the farm based on variables such as age of the animals, entrances and exits, changes of temperature, vaccination…

The result: Biorisk, the first intelligent computing system that allows to completely monitor the movements of personnel within the farm and classify them according to their health risk in order to prevent possible biological threats that could cause diseases with significant economic losses.